Mark Redmond works with homeless and at-risk teenagers and young adults and has been doing so since 1981.  Presently executive director of Spectrum Youth and Family Services in Burlington, VT, he lives in nearby Essex with his wife Marybeth and son Liam.  He is a regular contributor to the Huffington Post as well as other publications, and is a frequent story teller at The Moth.  His book, “The Goodness Within: Reaching out to Troubled Teens with Love and Compassion,” was published by Paulist Press, and his podcast, “So Shines a Good Deed,” was launched in January 2016. 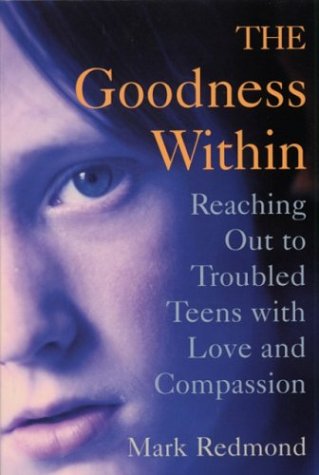